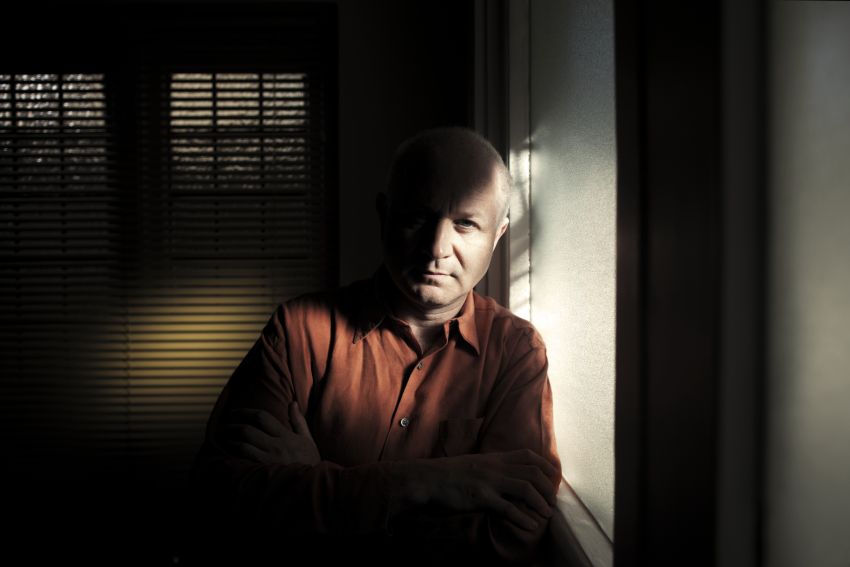 The londoner composer George Benjamin will visit Barcelona, Madrid and The Barbican Centre in London on next 16, 17 and 19 March respectively to conduct his opera Written on Skin, premiered on 2012 with Barbara Hannigan and Cristopher Purves in the central characters and who repeat in this tour singing the roles of Agnès and The Protector. About its concepcion and details Mr. Benjamin talked with Diego Civilotti this January.

For almost 20 years you have been thinking about composing an opera. You have done it with a huge success with Into the little hill and even more with Written on skin. Is actually writing an Opera a composer’s ultimate challenge? What is the biggest challenge? To compose for voice? To find the proper librettist? (It seems you have found it already: Martin Crimp)

It’s the biggest challenge I have faced, that’s for sure – one on which I reflected with much intensity for over 20 years before writing the first note. The issues involved are multiple: to have a clear narrative thread told in an original way, to write inventively for the voice and clearly embed the vocal lines within the harmonic and orchestral fabric of the score, to maintain audibility of the words and, perhaps above all, to sustain a constant flow of fresh invention till the final bar so the music authentically reflects the evolution of the drama. But, at the same, time there is something thrilling about working on a score on this scale, and I find the nature of the form itself utterly compelling.

As I understand it, while writing Written on Skin which is based on an Occitan legend, you studied (together with Martin Crimp) some medieval illuminated manuscripts from Spain of 8th and 9th centuries. Please, tell us a bit about your experience in this regard.

Though Martin’s version of the story does very much concern the art of illumination, our source was an Occitan tale from the early 13th century, and has nothing to do with 9th century Spain. But, by chance, I discovered the extraordinary Beato de Fernando I y Sancha just before starting work on my score. Its stunning visual imagery – bizarre monsters, surreal juxtapositions, a strange and beguiling interaction between the figurative and the abstract and an astonishing palette of colours – were a source of inspiration to the sound world I created.

Your opera is scheduled at Liceu and Teatro Real in the semi-dramatized version by Benjamin Davis which is based on Katie Mitchell’s production for the 2012 Festival of Aix-en-Provence. What can you tell us about this first production and his differences with later productions?

Katie’s original production was marvellous; she has worked very closely with Martin Crimp for over two decades, and they share a rare and deep understanding. Katie brought a huge amount to the work, in all manner of ways – both subtle and powerful – while still intimately respecting the text and music. Her interpretation of Written on Skin has travelled widely, but the work has also received other new productions. My feelings about these are very simple: it’s a great delight for me to see new versions as long as they remain faithful to the essence of the work. The theatrical challenges involved are quite considerable – with the text’s oscillation between the 13th century and modern times, the role of the three Angels and the element of self-narration which the main characters employ. Though both Martin and I are open to radical reinterpretation of the work and the way it is presented, one has to hope that the directors involved will not indulge themselves with irrelevant visual distraction or the vanity of obscurantism; but one cannot always be certain of this!

Which virtues would you underline of the singers in this version, particularly of Barbara Hannigan as Agnès and Christopher Purves as Protector?

I conceived the vocal parts of my opera for the marvellous singers who gave the premiere, and the melodic lines were inspired by their specific talents and abilities. Amongst those singers were Barbara Hannigan and Christopher Purves – both tremendous artists. They both possess a wonderfully clear tone (without an excess of vibrato - something of crucial importance for me) and they are also extraordinary theatrical animals. The intensity of what they are able to achieve onstage amazes me. But the other singers on our tour, all of whom have performed the work on numerous occasions, are also remarkable.

Since his premiere, wherever Written on Skin was scheduled have won acclaim. Alex Ross stated in The New Yorker that “feels like the work of a genius unleashed”. Renaud Machart in Le monde declared that we are in front of “the best opera written in twenty years”. Your musical language is personal and recognizable, demanding and contemporary, and at the same time you are successful among the current audience. It is difficult to maintain the balance?

Balance? This is not something I consider while composing. I simply develop a musical response to the text to the very best of my abilities. If, perhaps, there is one thing to which I aim, it is to both fulfil Martin’s hopes for how I respond to his words and yet surprise him at the same time.

As far as I know, you composed Antara (1987) for the 10th anniversary of the Centre Pompidou of Paris inspired by an odd timbre: some musicians who played panpipes outside the Centre. In what proportion there is in your work an intellectual inspiration or an acoustic (maybe also visual) inspiration?

But one’s whole being goes into writing music - particularly a score as large as an opera! And that includes sometimes arcane intellectual speculation, even quasi-architectural construction, alongside the intuitive manipulation of the fire of sound itself.

When you were sixteen, you went to Paris to study with Olivier Messiaen. Boulez, Stockhausen, Xenakis... among others, studied with Messiaen also. But you were his favourite. Has ever his praise bring added pressure to you?

His praise was, I believe, exaggerated – but he was a man of enormous generosity of spirit, and sometimes his enthusiasm got out of control. But one thing is extremely simple: I deeply loved my Maitre, and I owe a huge amount of everything I do to his inspiring and revelatory teaching.

Pierre Boulez –who sadly have recently passed away– wrote in 1952 “Schönberg is dead”. The text began like this: “To take stand regarding Schoenberg?”. 64 years later and leaving aside the differences between, what we should answer to the question: “To take stand regarding Boulez?”. Has maybe the music of the late 20th century and the early 21th century a different relationship with the tradition?

I was immensely fond of Boulez and revered his magnificent musical achievements – above all the great beauty of many of his works. My relationship with him, perhaps, wasn’t as simple as the one I had with Messiaen and over the years we had our differences – I suppose I felt the need to assert my own independence from such a resolute and powerful personality, though he surely understood this. I am left with intense sadness at his parting, alongside profound gratitude for his friendship and support over decades.

Pardon my rudeness, but could you give us a preview on some aspects of the opera you are working with?

Your question is not at all rude. However, with regret, both Martin Crimp and I are highly secretive and so I sadly cannot reveal any details of our current project at the moment – except that it will have its premiere in London at Covent Garden in the middle of 2018. 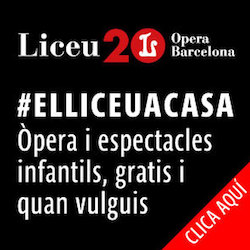 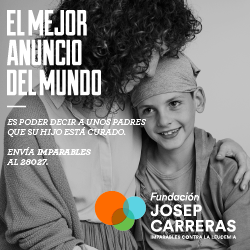